Battle Island Lighthouse, located south of Rossport Ontario,  two hours east of Thunder Bay, warns mariners to stay clear. Situated on an island at the end of the Wilson Channel at the eastern entrance to Nipigon Bay, the Battle light reaches south into Lake Superior. It is operated and leased to the Friends of Battle Island from the Department of Fisheries & Oceans. You can access the site by way of Rossports, Superior Charters. 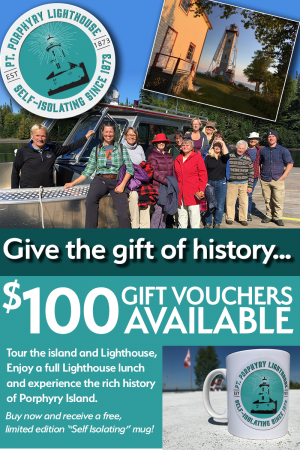 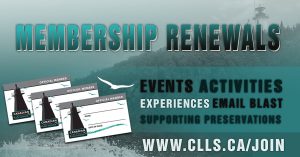