Porphyry Island Lighthouse is located on the eastern side of the Black Bay Peninsula 40 km east of Thunder Bay. You can access through the Silver Islet boat ramp to get to the water. Most arrive by power boat, sailing craft or by kayak. Landing is suggested at the northwest bay on Porphyry Island, just to the south of Walkers Channel. 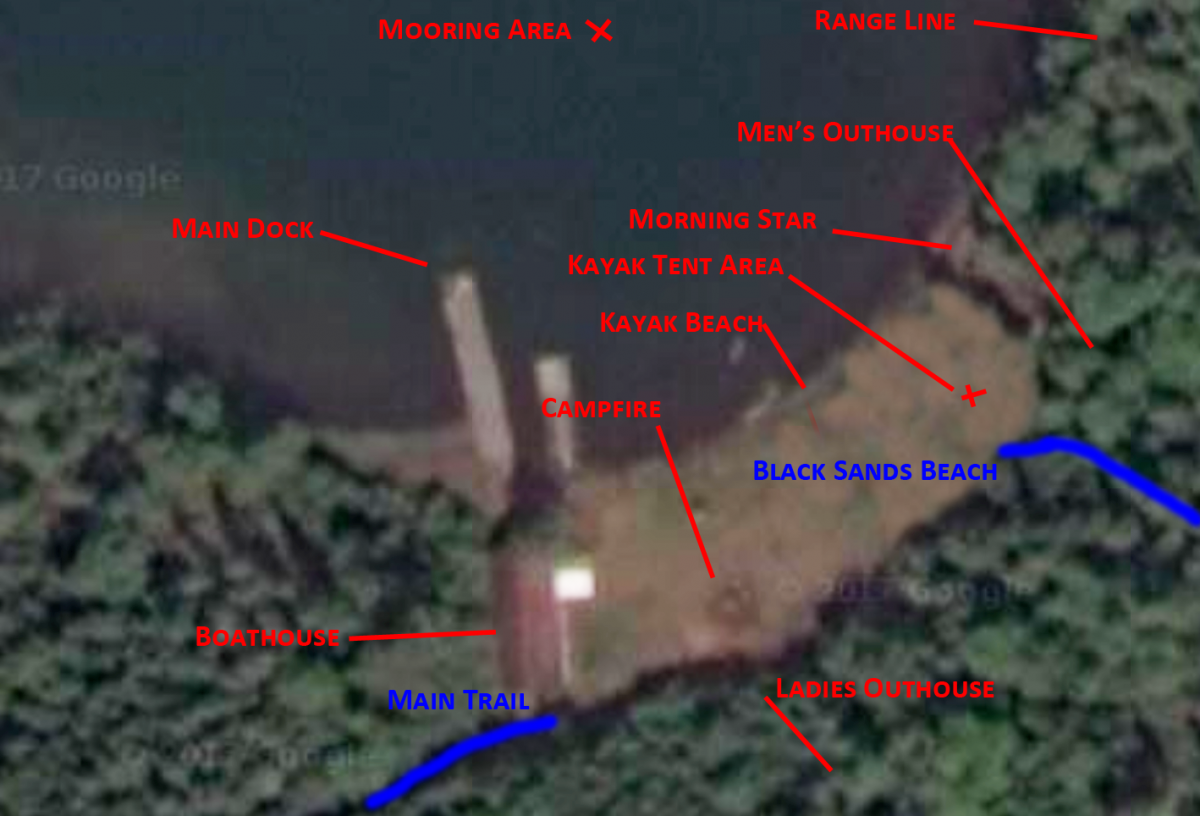 Amenities include two docks with a capacity of a draft of 8 feet for boaters. There are picnic tables, a fire pit, camping area, and boathouse to welcome members & guests. Onsite there are several kilometres of walking trails one which takes you to the point on Porphyry Island. The walking trail bisects Porphyry Island Provincial Park Nature Reserve. 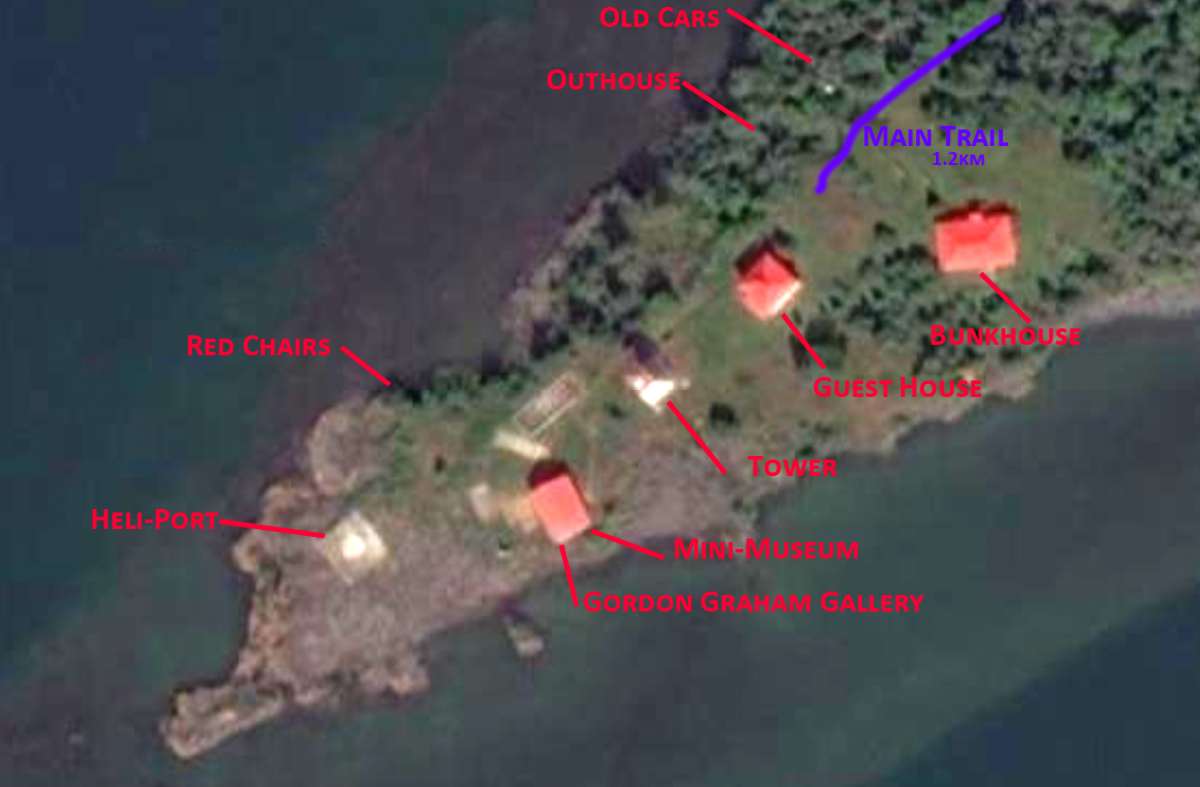 At the point, two dwellings, a light tower, fog alarm building and camping areas are located. Docks are 40ft and 20ft. The lighthouse when built in 1873 was the second lighthouse constructed on Lake Superior. In the 1960’s further work was done to include a 25m steel town and a second dwelling was also added at that time. in 1989 the lighthouse went into automatic mode, dispensing of 106 years of lighthouse keeping. The visitors in the summer months will be greeted by CLLS staff who will be more than pleased to show you around. The site is currently leased from the Department of Fisheries & Oceans and CLLS welcome you. Memberships are available and donations are encouraged. 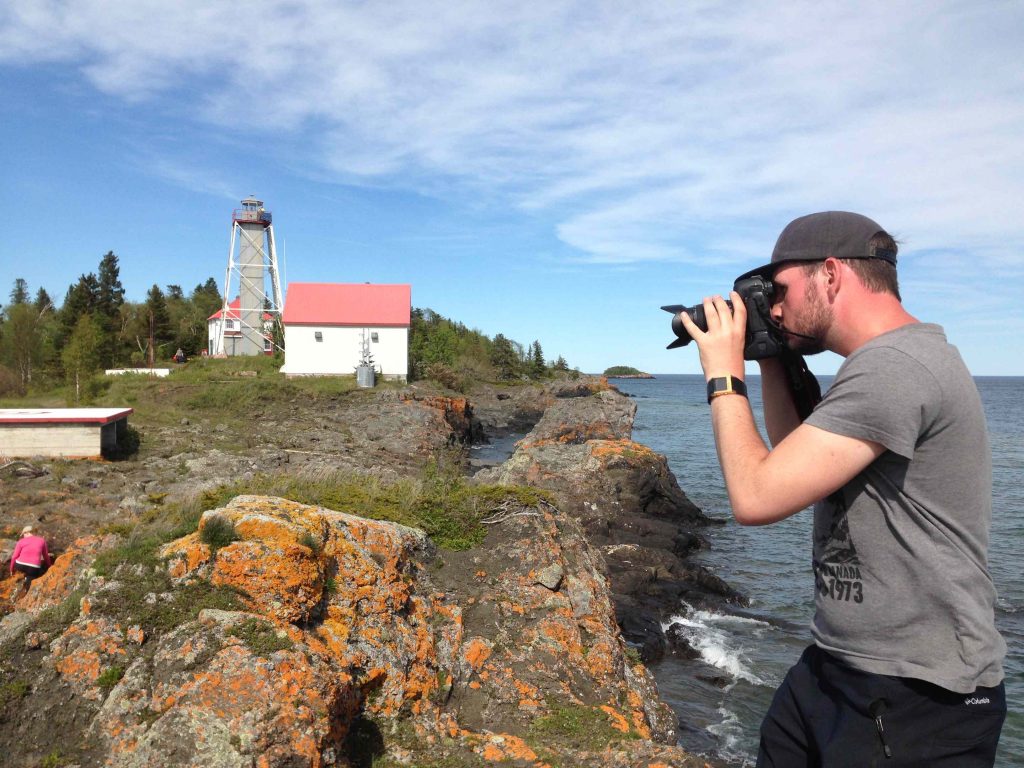 Porphyry Fog Alarm Building and Tower can be seen in the background as Tyler Sklazeski takes a picture. 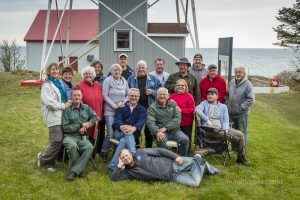 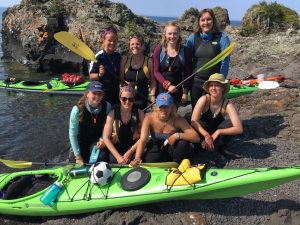